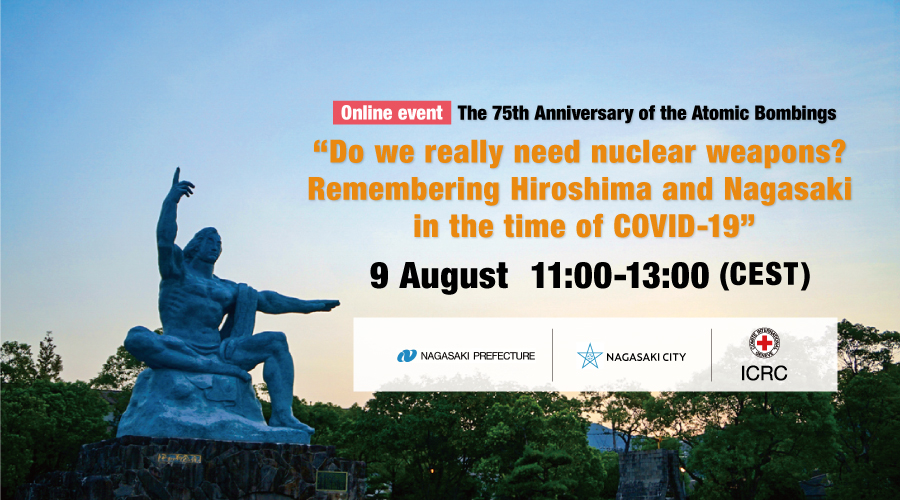 There are two online platforms for you to participate:

Ask a Question to Panelists

During the event, you can directly put any questions or comments in the chat box. Or, you can send a question anonymously to the organizer in the link below.
https://forms.office.com/Pages/ResponsePage.aspx?id=NFOKnnxJik2nl3mXz4zHY-m8r3z9Kn5OiAAHOQaic_5UMDE5RlhHSFpWUzJQWFZGTks2SFFUMEU4Qi4u 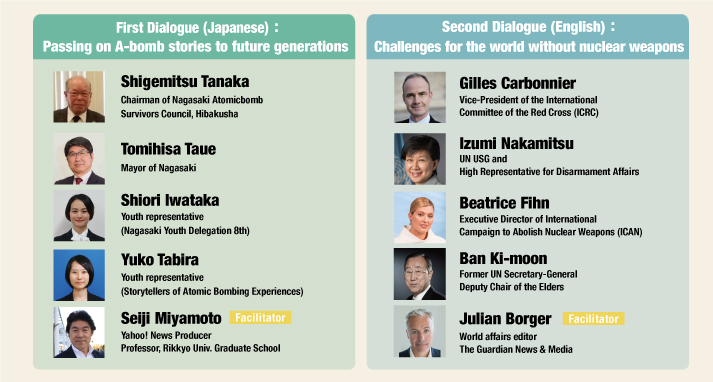 Second Dialogue (English): Challenges for the world without nuclear weapons.